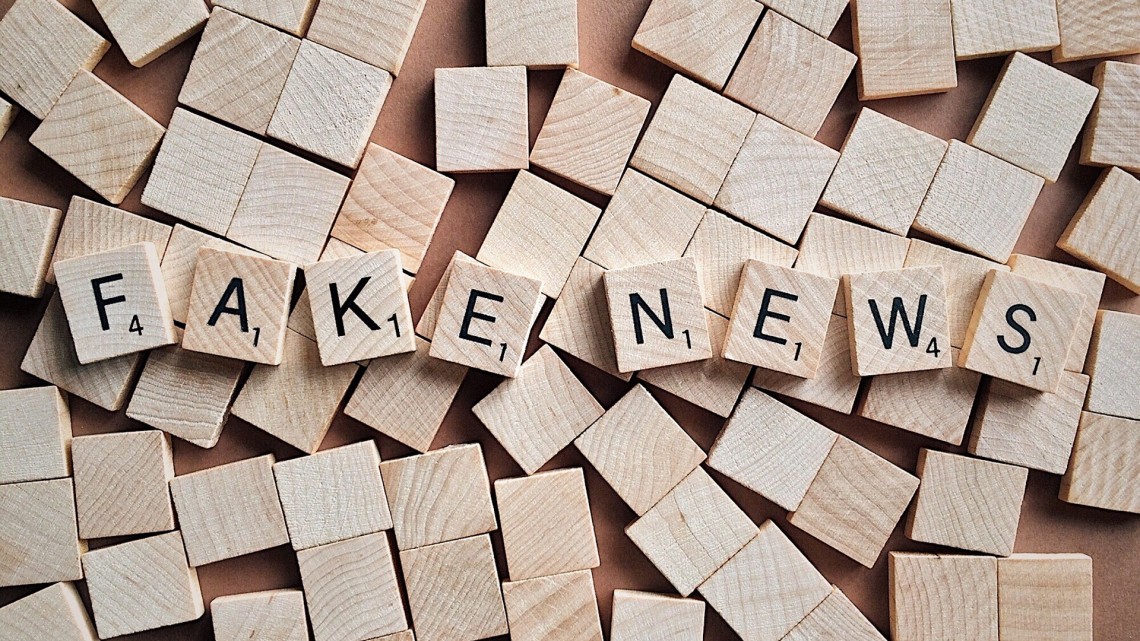 2016 was all about fake news. The United States presidential election campaign was dominated by various news, that were just put up to damage one of the two candidates. CNN published a report about a little city in Macedonia, where a huge variety of those news has been invented, and where the election campaign has been manipulated.

The city Veles, just 50 kilometers south to Macedonian capital Skopje, is home to many fake news websites. CNN discovered, that prior to the US elections in the fall of 2016, over 100 websites have been launched from there. Most of the time, the content of the articles published on those websites is a mix between facts and lies. That way, with a certain realistic character, readers can be influenced and manipulated very easily, even if the creators of those news are thousands of miles away from the United States. The truth usually never makes money, that is why stories need to be made more interesting, i. e. by exaggerating or changing facts.
And the most money, according to one user that was willing to speak with CNN, can be made with stories in favor of Donald Trump. One of his articles had more than 125 000 likes on facebook – in a digital universe, where more clicks generated mean more money, this seems to be a promising income. It was not about political preferences for Trump, it was just the fact, that those posts produced more money. Another person copied real articles from different media, and just adapted the title, so it would sound more dramatic. This manipulation is called “confirmation bias”. It means, that the readers interpret information in the text in a way, that confirms their personal beliefs they already have about a specific topic.
The assumption that Trump has won the election because of widespread false news, that supported his arguments, can be proved with the paper by a team of Berkman Klein Center at Harvard University. The research focused on internet propaganda during the United States election campaign, and stated that the media coverage on Hillary Clinton focused mostly on her scandals, rather than on her issues. Reports about Trump’s campaign were usually focused on his core issues, like immigration. The website Breitbart played a special role in that matter, since “stories on immigration were shared more than twice as often as stories from the Guardian”, as the authors state. The research team also explains, that among the top 100 media sources on social media, seven websites – from both left and right – gained higher attention than the rest. Of course most of them are just highly partisan, but the already mentioned Breitbart is known to spread false information intentionally.
But not only the articles are fake, many of those people who share them on social media are fake as well. The fakes news organizations cannot create fake profiles by their own, because facebook would block them. They rather buy profiles by small kids for not more than two Euro a piece, then change the profile’s name into an American name, and use those accounts for liking and sharing their websites. With those influencing accounts, they managed to make anti-Clinton narratives to become mainstream media narratives.

And the operators of those fake news websites will not stop, in fact, they are already preparing news for the 2020 election. As long as they can make money with it, they will continue with their work. The mayor of Veles does not see any legal problems with that: “In politics everything is allowed.” But facebook and Google already started to take down obvious fake news websites and fan pages on their platforms. Also the Macedonian government “will undertake an initiative to initiate a global coordinated effort to tackle fake news”. They maybe can manage to stop those people in their own country to manipulate other election campaigns – but as longs as people still believe made up stories, this business will continue from another city.