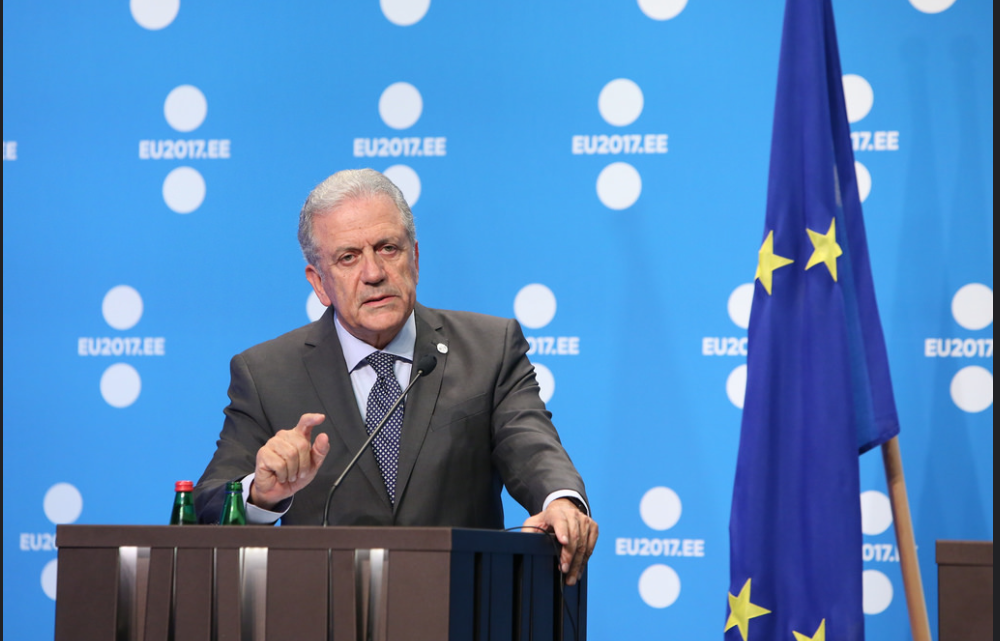 On Wednesday September 27, the European Commission has announced a new agenda for more effective and fairer migration and asylum policies, as well as a reformation of the Schengen Borders Code.

One of the first points is the implementation of a new resettlement scheme inside the Union for 50,000 refugees from Turkey, Middle-East or Africa until 2019. So far, the European Union has relocated 29,000 migrants; this only a small percentage of the goal from September 2015, to have 125,000 migrants relocated by now. Based on the EU’s own goals, this must be enforced, in order to be successful. Member States, like Italy or Greece should get more financial support from the Union, since “the migratory pressure […] continues to remain high”.

The European Commission wants to provide safe and legal alternatives for today’s way of migration until October 2019, by financing and coordination of projects for legal migration, as the Commissioner for Migration Dimitris Avramopoulos announced: „[And] we need to open real alternatives to taking perilous irregular journeys. Investing in more legal pathways, both for protection but also for study or work, is therefore essential.” €500 million are to be invested to support Member States’ resettlement efforts, with the announcement of accepting 50,000 people on a legal way, this would mean a budget of €10,000 per refugee. Avramopoulos further demands a reformation of the EU Blue Card, he wants to reduce the bureaucracy for work visa for migrants, which would allow more legal immigration.

At the moment, there are 1.5 million rejected asylum seekers in the European Union, only 36 percent of rejected asylum seekers have been sent back between 2014 and 2015. To control those “unsatisfactory” return rates (quoted from the press release), the Commission wants to reinforce the Return Department within the European Border and Coast Guard. The EC will also publish a handbook with recommendations for the Member States to strengthen their return policies.

In another report, the European Commission has proposed an update of the Schengen Borders Code. The agreement needs to be updated, to prolong the time limits for internal border controls from six months to twelve months. But the introduction of temporary internal border controls must remain an exceptional measure of last resort, as it is mentioned in the agenda. For a better uniting process, as Juncker also mentioned it in his State of the Union Speech, it is essential to fully integrate Bulgaria and Romania into the Schengen area.