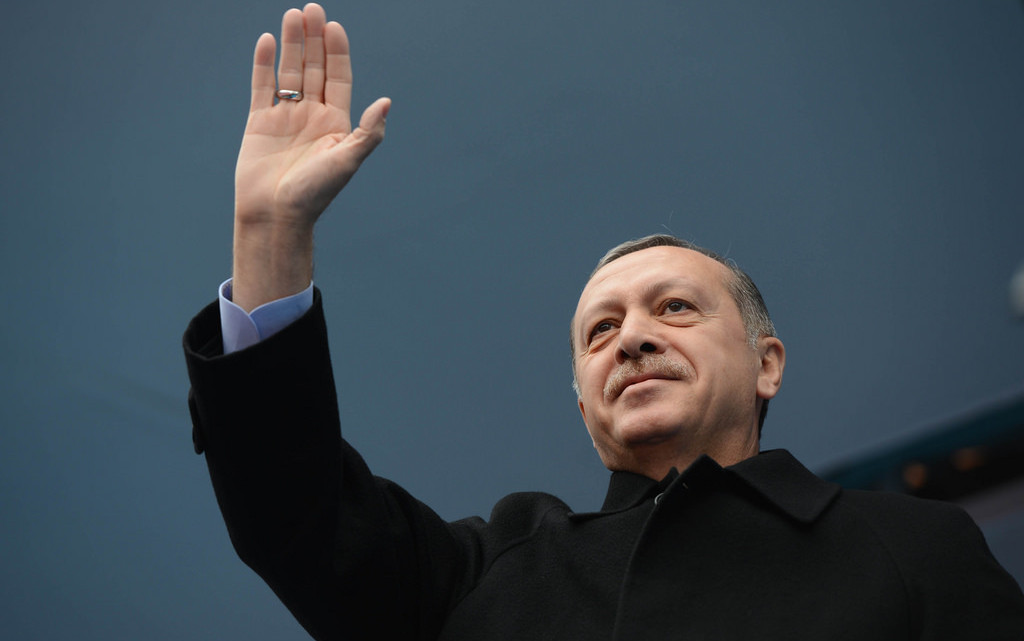 The distance between Turkey and the European Union is growing constantly. After the failed military coup last July, there have been arbitrary arrests of anybody, who seems to be involved in the coup. President Recep Tayyip Erdoğan then won the referendum in April 2017, that would give him more power, than the existing parliamentary system.

President of the European Commission Jean-Claude Juncker criticized the Turkish government, that Turkey “is moving away from the EU with giant steps”. The accession talks for a Turkish membership in the European Union have been going on for twelve years, until they were stopped in December, because of the many arrests following the military coup. Juncker blames Erdoğan, that his intentions are to shed a bad light on Europe, if the negotiations are stopped by the EU. But in fact, he argues, the Turkish government is to blame for, with a “system Erdoğan” an accession for Turkey to the Union is not possible.

Especially the relations between Turkey and Germany are “complicated”, as Angela Merkel stated at a press conference. Many German citizens are in Turkish prisons at the moment, the two most tragically famous are journalist Deniz Yücel and human rights activist Peter Steudtner. German government has changed its course of negotiations according Turkey, because the principles of a constitutional state are not fulfilled. Erdoğan reacted to the reorientation in German politics last week, when he appealed to all German-Turkish citizens not to vote for certain German parties in the federal election. Chancellor Merkel, Foreign Minister Gabriel, and many other politicians defended themselves against the accusations of being “enemies of Turkey”, as they were being called by Erdoğan.