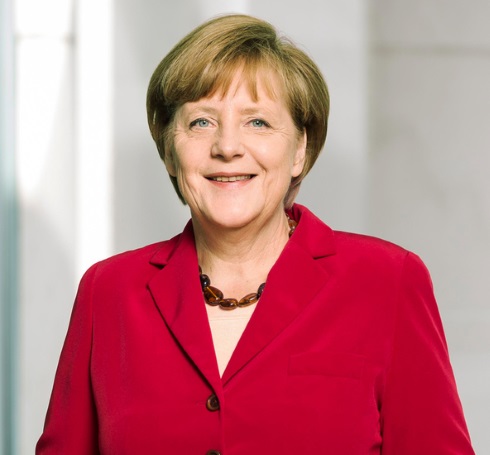 Angela Merkel (CDU) refuses to participate in a second TV debate against Martin Schulz (SPD). The Social Democrat announced, that he wrote Merkel a letter to ask for a second debate, where they could talk about many aspects that were not mentioned in the previous duel between the two candidates. According to him, the content of the debate on Sunday, September 3 was too much focused on the relations with Turkey and the situation with migration. He rather wants to talk more about health and educational issues, as well as working situation (which are typical social democratic topics). But the chancellor, who had only agreed to the first TV debate under strict conditions initiated by herself, refused a second encounter.

Next post German parties support a prolongation of the legislative period