German parties support a prolongation of the legislative period 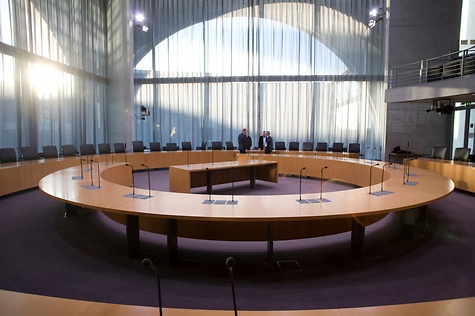 Politicians from all major German parties announced, they would support a prolongation of the legislative period from four to five years. The chief whip of CDU/CSU wants to adapt the length of a legislative period according to the EU parliament and most German state parliaments. Furthermore, with coalition talks in the beginning and the election campaign in the end of a period, a huge part is already spent with non-parliamentary work. Politicians also from the SPD, the Left and the Green party and the liberals are willing to agree to the extension. The parties want to discuss about this change in the next period, the five-year time period could be started with the Federal election in 2021.