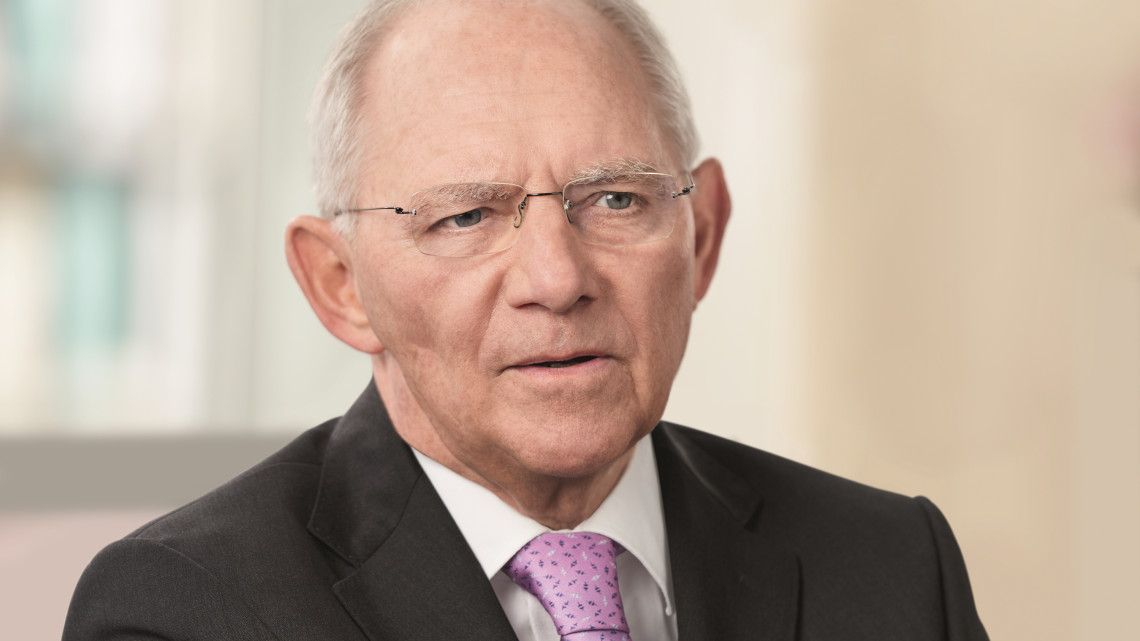 Finance minister Wolfgang Schäuble (CDU) supports Jean-Claude Juncker’s plans to extend the Euro to all EU countries. Schäuble agrees that this measure could lead to a “stronger, more powerful Europe”, this is why the population of all member states needs to be convinced of that idea. Germany’s welfare strongly depends on each and every state, but the German finance minister also emphasized, that each country needs to fulfill the economic requirements before joining the Eurozone. The president of the EU commission, Jean-Claude Juncker, had called for a more united European Union in his State of the Union speech on Wednesday. He argued, that the Euro needs to be “the single currency of the European Union”, and should help uniting, instead of splitting.

Next post Merkel refuses a second TV debate against Schulz

Previous post Sigmar Gabriel: If the AfD is elected there will be Nazis in the German parliament