Sigmar Gabriel: If the AfD is elected there will be Nazis in the German parliament 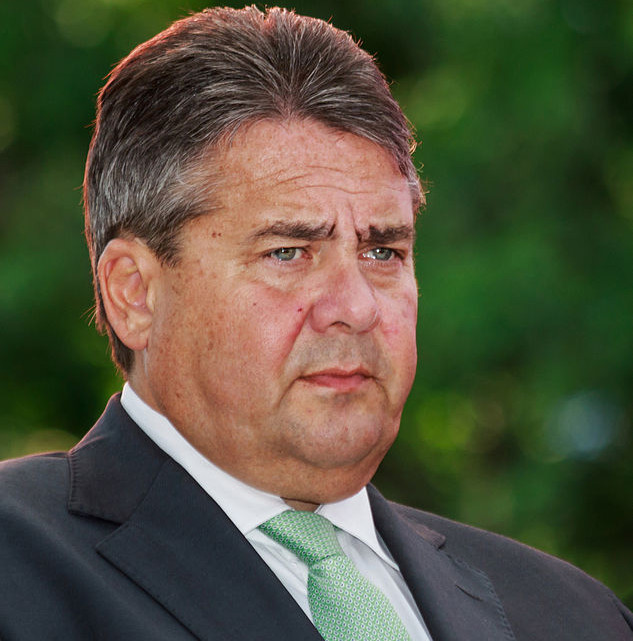 Germany’s foreign minister Sigmar Gabriel announced, that if the AfD (Alternative for Germany) is elected into the “Bundestag” in this year’s elections, there will be a party with Nazis in the German parliament for the first time in 70 years. In the interview with German newspaper Spiegel Online he also states, that he is in accordance with Martin Schulz, to stop EU-accession negotiations with Turkey. According to him, the European Union cannot negotiate with somebody like Erdogan, that arrests citizens without legal reasons, and thereby violates the principles of the Union. Furthermore, he recommends to rethink the relations between the western countries and Russia, by easing the sanctions against it.