Countdown to the election 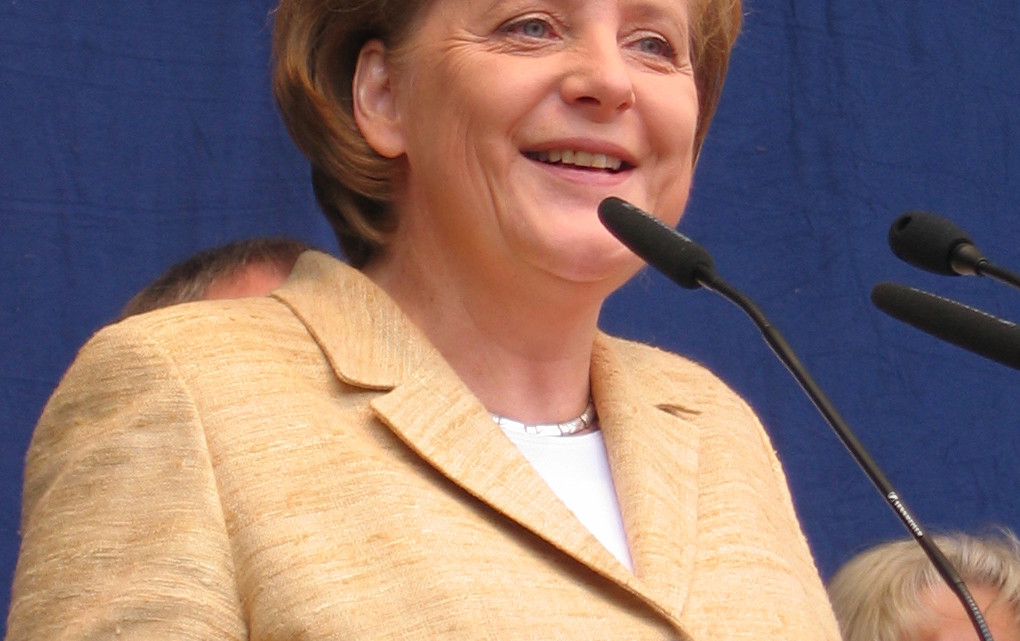 The last days before the German federal election have begun, on Sunday evening the first results will be available. Prior to this election, there are some certainties (as far as it is possible to speak of such), for instance that Angela Merkel will become German chancellor for the fourth time, but even more uncertainties, most of all which coalition will be formed.

The latest election results of the Brexit decision or the United States presidential election have shown, that election predictions do not have the same meaning as they used to have. But in this year’s German election campaign, some aspects have become clear. Angela Merkel will most likely win the duel against her social democrat contender Martin Schulz, the AfD (Alternative for Germany) will enter the national parliament with way more than the required five percent of votes, as well as the liberal party FDP, that has best chances to end their four-year absence to the Bundestag.
An institute specialized on election research has published the latest poll results ahead the big election. More than half of all asked citizens are in favor of Merkel, with 56% she is still ahead Martin Schulz, and this lead has not gotten any smaller over the last few weeks. Ever since the enormous approval rates early 2017, the Social Democrat did not succeed in gaining more popularity by the German voters. And looking at the trend, this will not change anymore – this race is over! Also, the AfD as well as the FDP will become part of the next Bundestag again, it is to be decided how much seats in the parliament they can achieve.
But there is a problem for Merkel’s CDU. At the moment, there are many ways what the outcome of the smaller parties in the election will look like, and the CDU depends on this. This makes the search for a new partner difficult. According to the latest survey, the conservative Union has lost five percent compared to the 2013 election. Looking at the current survey results, the only possible coalition at the moment would be another “Great Coalition” with the SPD. Only 27% of Germans would approve to continuing the alliance of the two major parties, 36% are clearly against it. Meanwhile, Merkel has announced that she will neither form a coalition with the AfD, nor with the left party (at the moment with projected eleven respectively eight percent). This means, the weaker the Social Democrats will be, the more likely becomes a coalition with the liberal FDP, which reached ten percent in the surveys.
But looking at the numbers, even a “Black and Yellow” coalition with the Liberals is out of reach, it seems the loss of votes from 2013 may be crucial now. To reach a majority, the Green party would be needed, forming a “Jamaica Coalition” (equivalent to the colors of the parties with Jamaican national flag). CDU/CSU, FDP, and the Greens then might have the majority of votes, but that still does not mean that this coalition would work. A “Jamaica coalition” means that four parties (the CSU as part of the Union is still an own party) are discussing about content of a new coalition agreement, but also the arrangement of ministerial posts. Whereas the CDU would be willing to work with the Greens, the CSU is strictly against it. There are also too many differences on migration and environmental policy between the Greens and the Liberals. For example, being part of a government which is in favor of coal energy instead of climate protection, would violate all principles the party stands for.

On Sunday afternoon, when the first results are available to the parties, they will immediately start calculating and probing what possible ways there are to form a coalition. In the week after the election, Merkel will have negotiation talks with all parties, except the AfD, to find out which possibilities seem to bring the best merits. One thing is certain already, there will be a change of personnel in the government – the Liberals would claim the position of the finance minister, which would put current minister Wolfgang Schäuble in danger of his job. Furthermore, there will be about 50 representatives with right-wing views in the next Bundestag – for the first time since World War II. No matter how this election turns out, there will be changes.