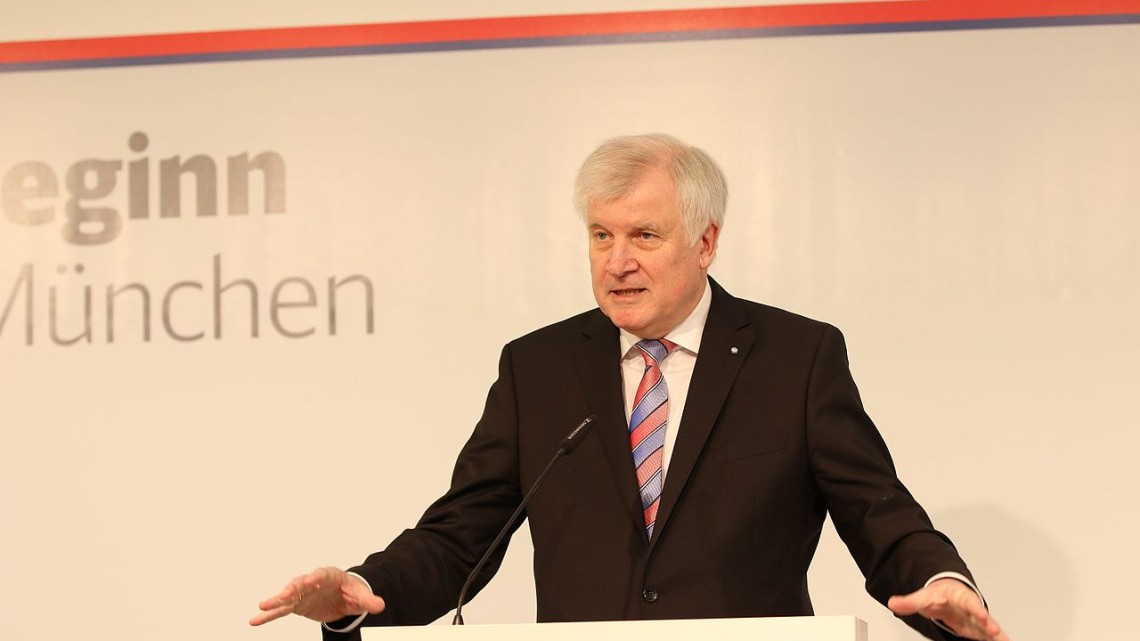 Many experts described the results of German federal elections on Sunday as a “tectonic shift in German politics”. But not only the fact, that the new parliament is more fragmented than before with now seven parties, also the popular parties CDU/CSU and the SPD have suffered enormous losses. Negotiation talks for a “Jamaica coalition” will be difficult especially for the CSU, the Bavarian version of Angela Merkel’s CDU.

Against all expectations before the election, the Christ Social Union has experienced the worst result in the party’s history with a drop by ten percent to just 38.5 percent. A party like the SPD would dream of such results, but for a party like the CSU which used to have the absolute majority in Bavarian state elections (except one period between 2008 and 2013), and around 50 percent in federal elections, this is a severe setback. The poor results of the conservative Union across Germany become a problem for the negotiation talks for a future coalition.
With regard to Bavarian state elections next year, Chairman of the CSU Horst Seehofer cannot afford to lose more voters to the Alternative for Germany – the AfD – which gained their second-best Western German results in Bavaria. Therefore, Seehofer needs to assert his party’s interests in the negotiations as much as possible. This will most likely lead to trouble, since one of Seehofer’s major demands and electoral promises was the cap of 200,000 refugees per year (“The cap is and remains a goal of the CSU”). On this issue, the Union of CDU and CSU are deeply divided, and the negotiation partners FDP and the Greens already announced, that they are not be willing to negotiate on a number like this. Even though Seehofer refused to make this number a red line of a coalition deal, he could fall out of his voter’s favor. With the car manufacturer Audi and BMW as Bavarian model companies, and thus the backbone of Bavarian economy, the CSU needs to do everything possible that the end of diesel engine cars will be part of a future coalition agreement with the Greens.
The Christ Socials have won each constituency in Bavaria, and still, it does not feel like a victory. They have lost many party-list seats to the AfD, more than 30 years after CSU legend Franz-Josef Strauss announced: “No legitimate political party can be right of the CSU”. All this happened, even though the Bavarian party followed a harder, more conservative line than the CDU. But the same happened in Saxony, where the AfD even bet the CDU with 27 percent of all list seats (CDU only has 26.9). All this despite the fact, that the regional CDU of Saxony also is considered as a more conservative wing of the party. After the first results, Horst Seehofer tried to locate the error, “We made the mistake of having the right flank open”. His demand to “close the vacuum” on the political right side is obviously the wrong answer. It can be seen that this strategy was unsuccessful when looking at the AfD results from both Bavaria and Saxony. This statement also indicates, that the party wants to move closer to the right side – a political act, that would definitely violate what the party stand for: Christian and Social.

The dilemma of the CSU is quite clear. They have to form a coalition without compromising their own principles, but they also have to reorient themselves to be successful in next year’s state elections. All this, with a new, even more right party at their back. Former Minister President of Bavaria and CSU member Edmund Stoiber requests Angela Merkel to take the election results seriously. Only with a united CDU and CSU Union they are able to reach those middle-class conservative voters, they lost to the AfD. According information by the German Press Agency (DPA), both parties will meet mid-October, to discuss a common policy in the negotiation talks. This will decide, what way the Christ Socials will take the next year.