One in three Germans has populist opinions 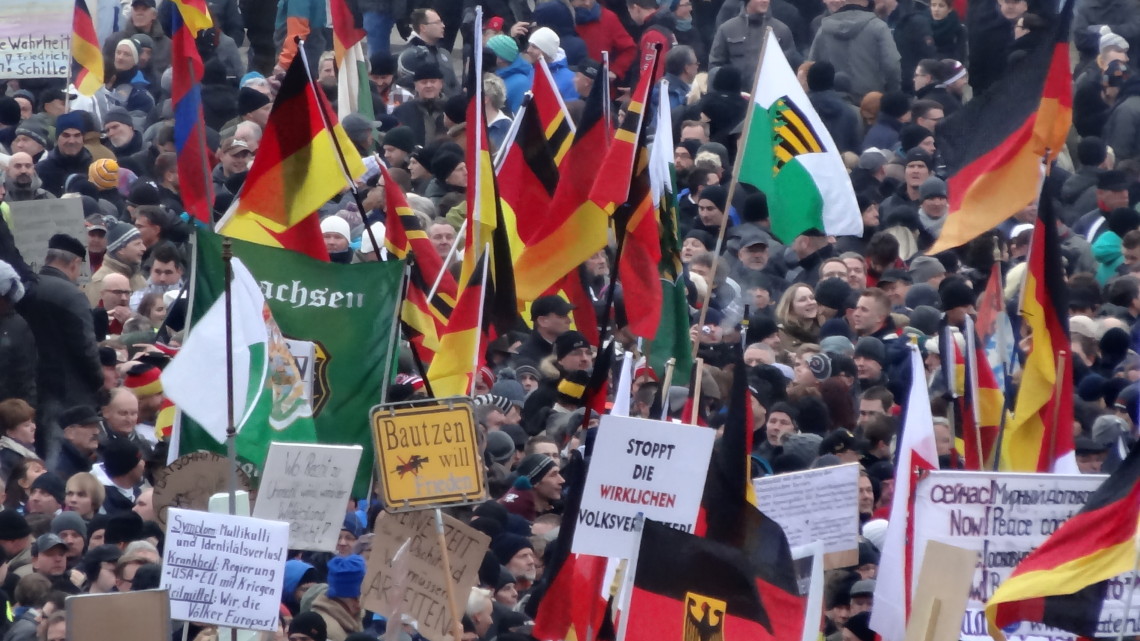 On Tuesday, the foundation Bertelsmann Stiftung published a survey in cooperation with Infratest dimap (an institute for political opinion and electoral research) about populism in Germany on the occasion of the Federal Election in September. In the period of July 2015 and March 2017, the institute questioned 1600 German eligible voters about their attitude towards populist opinions.

Since the election of Donald Trump, the word populism is used frequently in the media, so in the beginning this term should be explained very briefly. The three main characteristics of populism are “anti-establishment”, “anti-pluralism” and “popular sovereignty”, so in its foundation populism is neither right nor left in the political spectrum. It is a political strategy to mobilize the people against the political or an economic establishment, furthermore, populism also demands that the voice of the people is represented by the political class. In the survey, three out of ten people (29.2 percent) agreed to populist statements, among those, low-educated and low-paid respondents are more likely to fall for populist messages than persons with a higher education. While the majority would describe themselves as voters of the political center, people from the right political side are more likely to have populist opinions, such as the rejection of the political elite. The study also shows, that 36.9 percent of all Germans feel opposed to populist statements, and another 33.9 percent agrees only with some propositions.
In contrast to countries like the United States or France, the criticism of the political class is less pronounced. Typical populist ideas, like depriving politicians of power are nut successful for parties, in fact, it even hurts the appearance of those parties. In German politics, topics like the refugee crisis are successful on the agenda of populist movements, such as the Alternative for Germany (AfD). No other party in Germany uses a populist agenda like this young party, but without the refugee crisis, “we would not be discussing about the AfD and populism right now”, states Robert Vehrkamp, one of the authors of the survey. So in Germany in those times, there is no “hour of populists”, as this era of Brexit and Donald Trump is often called by experts.
Most of the respondents do not want to replace democracy as the political system, but rather criticize the functioning of the European Union. According to the survey, 71 percent of the non-populist voters support the system of democracy, whereas there are only 41 percent of the populist voters. In the question about the European Integration, almost 80 percent agreed partial or completely, that the integration has gone too far. So it can be summed up, that the populist movement in Germany disagrees with decisions made by national or European politicians, but does not want to alter the system radically – it is rather a refusal of the present situation.

Three out of ten voters follow to populist phrases, this also means, that the majority of 70 percent does not only not follow populists, but even makes it difficult for them to set foot in society. The survey shows, that populist opinions are spread in German society, but cannot reach a major consensus. For democracy and the election in September, this is an important sign.