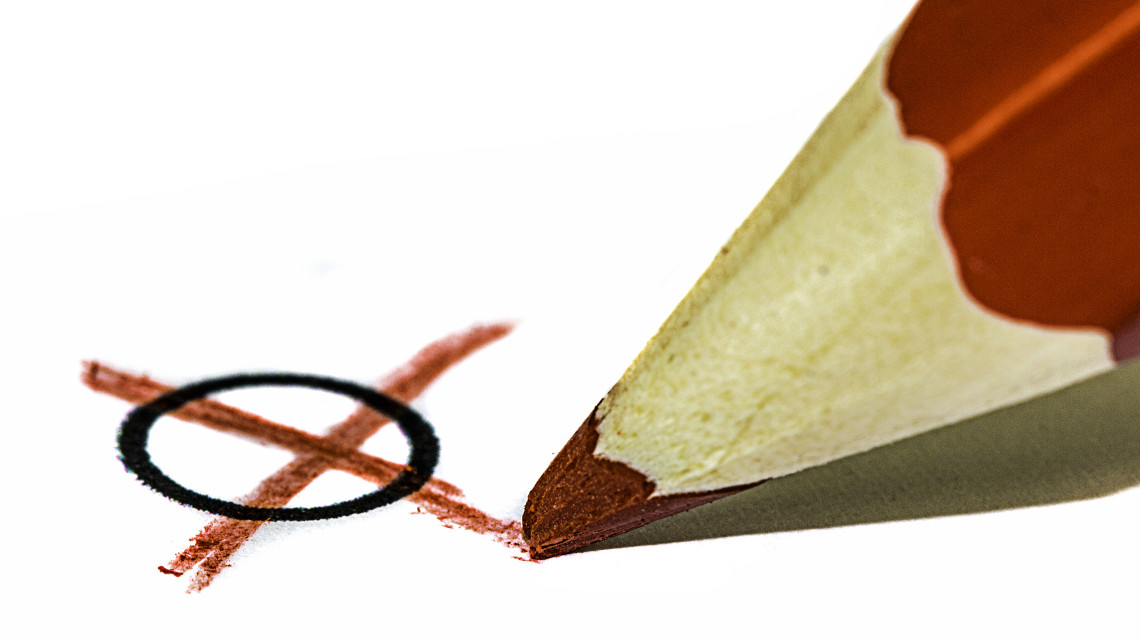 Young people should have the right to vote. This statement can be heard quite often, since it is also the future of underage people, that is decided with an election. But should the general voting age be lowered to sixteen in important decisions or even elections? Maybe this would increase the interest by young people to participate in elections? In some German states, like Bremen or Schleswig-Holstein, young people can vote at state elections, but for federal elections, there is a uniform required age of eighteen. And this should remain that way, the voting age should not be made available for children with sixteen!

Right now in Germany, there are approximately 1.5 million people between the age of sixteen and eighteen who do not have the right to vote. In general, the mandatory school time for students ends after ten years of scholastic education, for most teenagers this happens with the age of sixteen. From that moment on, they can decide if they want to continue going to school, or rather start an apprenticeship or a job. So with that age, they can already contribute to society, by working or learning in middle-class companies, but also by having to pay taxes. And somebody who is demanded to pay taxes should also be able to decide which party to vote, in other words, what will happen with that money.

In addition, a huge part of policies deal with money for old people’s pensions. This needs to be treated in a more balanced way. Because of that younger people also have the right to vote, and thus deciding what topics will become the political agenda in the next term. Right now they do not feel represented in federal or state government, if they are not even allowed to vote – this is no democracy for the whole population.

Furthermore, there are some states in Germany, where it is allowed for sixteen year olds to vote in the state elections, e. g. Schleswig-Holstein. If a family had to move to a different state, like Bavaria, the young person would lose his right to vote, since the required age to vote in Bavaria is at eighteen. It is unacceptable, that there are different laws inside Germany, that take away the rights of young voters in one state, when in the neighboring state only few kilometers away somebody under eighteen is allowed to vote. There should be a uniform regulation of the voting age, other states should also change their state laws. Before the 2017 state elections in Schleswig-Holstein in May, the students were informed about the electoral system, different parties, and their policies in class. When the young voters get information in school, they are better suited to make their decision upon a broader political knowledge. This can only contribute to a democratic society!

Despite all those points, it still makes sense that the required age for voting in the Federal election will remain eighteen years. To begin with, it is not even guaranteed that young people would participate in elections, even if they had the right to vote. According to a survey among students between 15 and 24 years in 2015, only 41% percent of those students would describe themselves as politically interested. Not even half of the respondents is interested in everyday politics, this does not look like many teenagers have the intention to vote. This development can also be seen in the Brexit decision. Only 36% of people between 18 and 24 have voted in the referendum about the United Kingdom’s future, for a decision that important, this voter turnout is too low. It is also unlikely that more people under 18 had given their vote, since the voter turnout among older people was higher compared to all other groups. You could even say, the younger the voters in the Brexit referendum, the lower the turnout.

In addition to the little turnout in elections among young people, it may be even dangerous to let younger people be able to vote. Younger people are more easy to be manipulated, especially if they are not interested in politics (see the survey above) or do not have any knowledge about the political world. Of course, political education does not necessarily match with a certain age, but generally speaking the older you are, the more educated or independent you get. Needless to say, this age differs from person to person, but some age has to be determined, in this case the legal age. To that point, there is a survey by Jan Kercher, an expert in communication studies, that has shown that younger people had more difficulties answering simple political questions than other students above 18 years.

With respect to the legal age as criteria for one’s eligibility to vote, the next argument takes up on this. In Germany, as in many other countries, there is a certain legal age, at which you are allowed to drink alcohol, drive cars, or even sign contracts. Those important procedures all require the age of 18, because it would be irresponsible to let an underage person sign a contract for something he does not understand. But the same principle goes for elections, somebody who does not understand how a system works should not necessarily participate in that system. In the last years there were even underage students that went to court, to claim their right to vote, but they have not been successful. According to German Supreme Court, older citizens are “allowed” to have more rights than younger ones. If today the minimum age for voting will be lowered to 16, a fourteen-year-old could also claim his right to vote, since he feels eligible to do so.

To sum up, the legal age is the right minimum age for people to vote. With 18 years, they already have gained more life experience than a 16-year-old, in addition, they are allowed to sign contracts. The process of voting is something, that has to be treated with the same caution as signing a contract, since the consequences can be huge. After all, lowering the voting age would neither raise young people’s knowledge or interest in politics, nor their motivation to vote. And for politically interested and motivated students, there are still the youth organizations by the parties, where they can participate in local politics. And for everybody else, political education in schools could be a way to awaken interest – but lowering the voting age is the wrong answer.