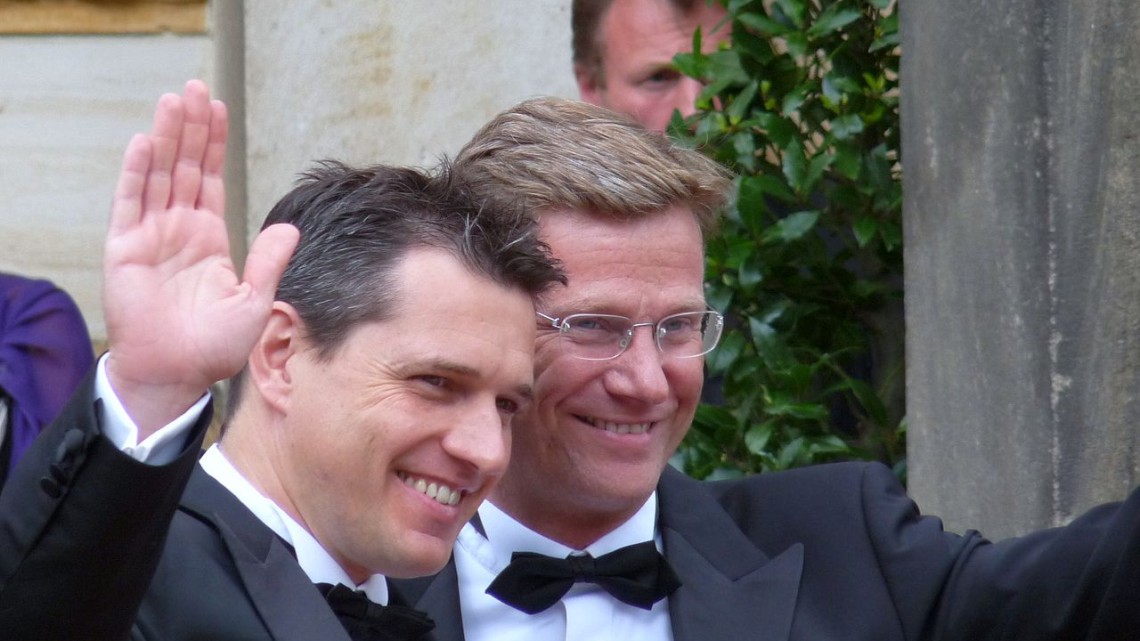 Last Sunday, October 1, 2017, marks a special day for all homosexual couples in Germany. Germany is the 15th European country to allow same-sex marriages, a step of reaching equality after the civil union laws from 2001.

On June 30, the German parliament voted for legalizing same-sex marriages, after chancellor Angela Merkel opened the vote – even though she voted against it, she allowed her party members to vote according to their conscience, not to the party objectives. 393 representatives were in favor of this law, the bill was later signed by German president Frank-Walter Steinmeier on July, 28.

On the first day of the third month after passing the bill, the new law came into force this Sunday. Many city halls were open on this Sunday, to have the first ceremonial acts for same-sex couples. The first couple to get married were Bodo Mende and Karl Kreil in Berlin, who were also the first couple to live in a civil union for almost 15 years. In an interview with Tagesschau, Mr. Mende announced that “this is a decisive day for all homosexuals in Germany, our partnerships are no longer inferior”, and they have the same rights as heterosexual couples, such as the right for adoption.

According to the last micro census in 2015, there are approximately 94,000 same-sex couples in Germany.