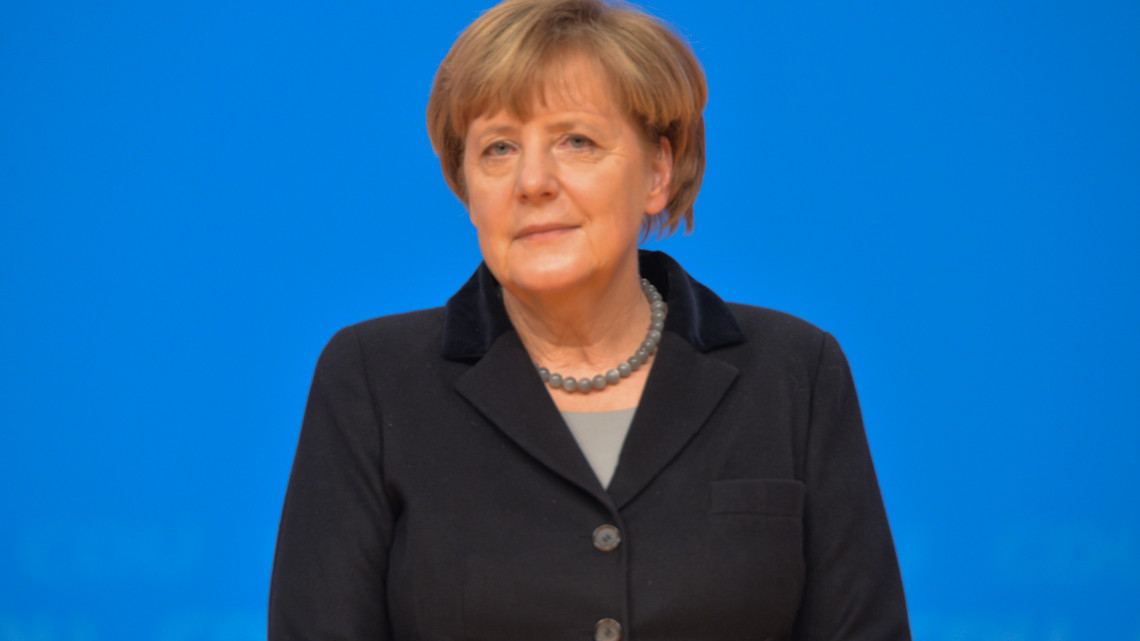 The Federal election in Germany is approaching. There are only six weeks to go in the election campaign, and the parties are trying to convince the people to vote in their favor. Candidate for chancellor by the SPD Martin Schultz is touring through Germany at the moment, while Angela Merkel is still in the last days of her summer vacation.
And she does not have to fear that she is missing out on votes, the lead by Merkel’s party CDU against the SPD is still as big as it was about a month ago. According to the opinion research institute Forsa, 40 percent of German eligible voters would elect the CDU, only 23 percent would would give their vote the Social Democrats. As experts write in the newspaper Frankfurter Allgemeine, most of the voters already have decided which candidate they will vote, so the chances for the SPD to get more than 30 percent of votes are very low.
This would be enough for another Grand coalition by SPD and CDU, but the Social Democrats have already ruled out this option in public. But for a coalition with the left and the green party they do not have the majority. At the moment, a cooperation by the Christ Democrats and the liberal party (described by the colors black and yellow coalition) would be more likely, but also for the Christ Democrats and the green party – both FDP and Die Grüne are at 8 percent at the moment. The AfD (Alternative for Germany) has also 8 percent of the votes right now, but it is unlikely that they can gain some votes, their full potential seems to have been realized without a major crisis.
Since mid-May of this year, 60 percent want to see Merkel being reelected, only 30 percent want to Martin Schulz as new chancellor. In contrast to Schulz, Merkel has stronger support by her own party, according to a survey by German news station ZDF heute. 75 percent of members of the liberal party FDP also want to have Merkel as chancellor, delegates by the green party are indecisive (47 percent for Merkel, 42 percent for Schulz), but among members of the left party and also the AfD, Martin Schulz is the favored candidate.
Looking at the latest surveys and statistics, the election has already been decided in favor of Angela Merkel and her party CDU, but the question who they will have coalition with is still unanswered and it will probably remain so until September 24. But as the elections in the last two years have shown, the difference between projections and results can sometimes be enornmous.