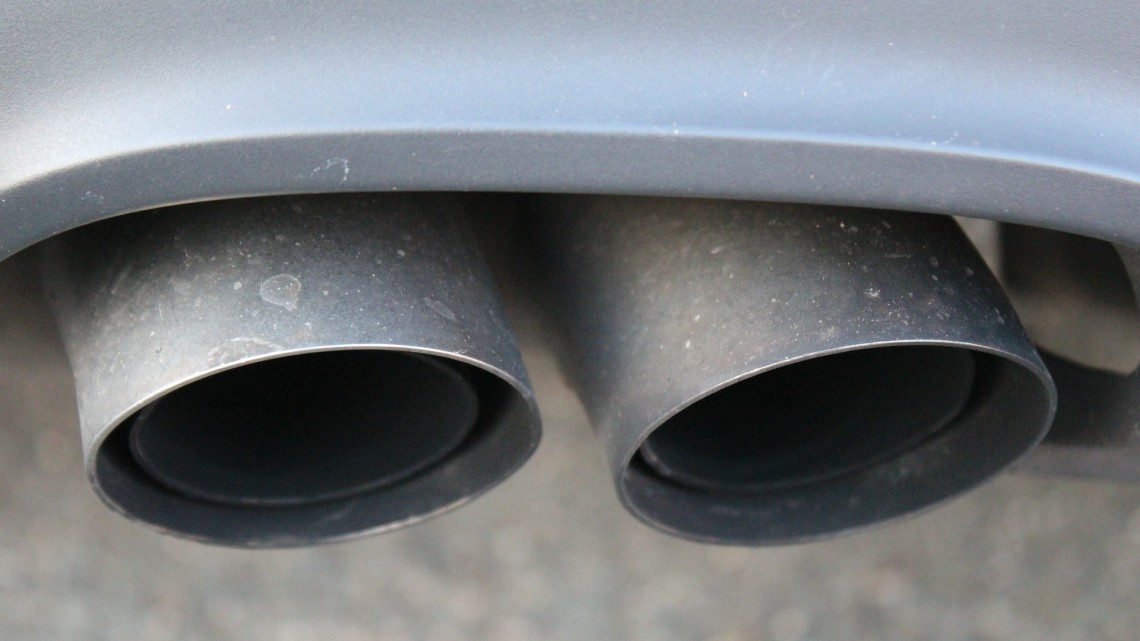 Following the diesel scandal, there will be consequences for the car industry. As the German Association of the Automotive Industry (VDA) announced during the diesel summit in Berlin this Wednesday, five million diesel cars in Germany will be updated with a new software, to emit less pollutants. The diesel summit is a meeting of representatives of the federal ministries for environment and transport, the ministries for education and research, and delegates from the VDA. The aim is, to lower the nitrogen oxide emission of the affected cars by 25-30%. Included are cars by BMW, Daimler, and Volkswagen, which also came into center of criticism, when a secret cartel between those companies was uncovered.

A major issue on the diesel summit is to plan for the future of diesel cars, but the concept of cars in general, as well. To lower the high CO2 emission in the future, a driving ban in German cities could be an option for the next years. Of course, automotive manufacturers do not want this to happen, so they need to work on solutions for a more environment-friendly diesel car. But this also shows the dilemma, the German automotive industry is in right now. While companies like Tesla become more popular, the car industry is now stuck with the negative image, the diesel scandal created (which the industry is responsible for itself, of course). The Technische Universität Kaiserslautern (Technical University) is about to develop a new substance called Oxymethylenether, that would be eco-friendlier than today’s diesel. Engineers now have the task to either find a new product, that can replace diesel cars, or rather invent a new, environment-friendly technology. Following the diesel summit, it can be stated that the car manufacturers got off cheaply with the software updates for all concerned diesel cars.