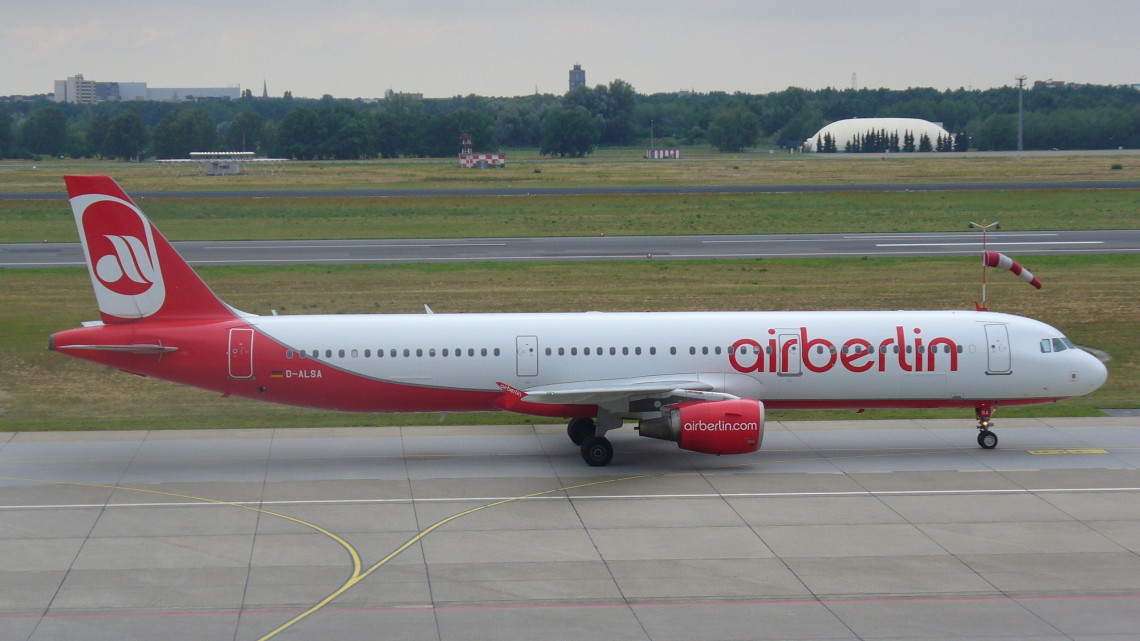 Ryanair will not make an offer to take over parts of the German airline Air Berlin, as Ryanair– CEO Michael O’Leary announced on Wednesday. He accuses Lufthansa and Air Berlin of “playing a put-up affair”, so there is no real competition between bidders. He rather thinks, that the bankruptcy was created on purpose, so Lufthansa can take over parts of the smaller airline without getting into debts. Furthermore, O’Leary blames the German government for standing behind Lufthansa in that matter – a neutral negotiation is not possible before the election. Meanwhile the government announced, that they are not part of the negotiation. Ryanair has appealed the Federal Cartel Office and the EU Competition Commission to review the procedure, if everything was done by law. The German airline Air Berlin filed for insolvency in August, and until September 15 the offers by different investors will be reviewed.

On Tuesday, mayor of Berlin Michael Müller (SPD) had criticized the Irish airline for its “anti-labor conditions” and rated the commercial model as “early capitalistic”. Because Ryanair does not treat its employees fair, the politician wants to see the bankrupt airline taken over rather by a German airline like Lufthansa. O’Leary defended his company against the accusations, by noting that the employees are paid well, and the rate of strikes is lower than at Lufthansa.