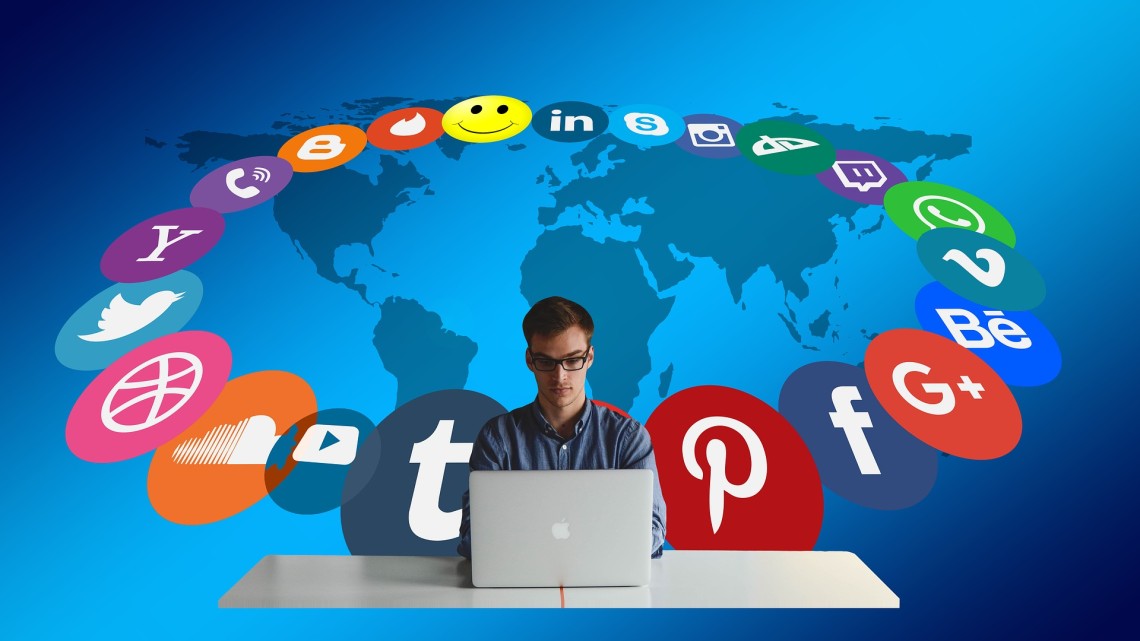 Influencer marketing consists in the posting on blogs, vlogs and social networks (such as Facebook, Instagram, Twitter, YouTube, Snapchat, Myspace) of photos, videos, and comments by bloggers and influencers (i.e. online celebrities having a large number of followers), showing support or approval of specific brands (i.e. giving an endorsement), thus generating an advertising effect, without making clear to consumers the commercial intent of the communication.

This phenomenon is increasingly growing in size because of its effectiveness, given the ability of influencers to establish a strong relationship with their followers-consumers, who perceive such communications as advice based on personal experience and not as advertisement. Often, the pictures displaying a specific brand, posted on the personal profile of the celebrity, are mixed with neutral photos, in a flow of images that give the impression of being a private account of the celebrity’s daily routine. Sometimes the photos represent a domestic environment and are shot without using advanced techniques, while in other cases the type of image, the posture of the celebrity, and the surroundings clearly hint to a professional photo shoot. Moreover, the visibility of the product varies substantially, given the heterogeneity of the type of post and of the kind of celebrity. In some cases, the brand name is quoted in the hashtag of the post, in other situations instead they occupy a prominent position in the picture. In addition, the post can be associated with emphatic comments on the product itself.

As prescribed by the Consumer Code, in order to grant the maximum degree of transparency and clarity on the potential advertising content of the posts published by celebrities, the AGCM, with the collaboration of the Antitrust Unit of the Financial Police, has sent moral suasion letters to some of the main influencers and companies producing the branded goods displayed in the posts.

In the letters, after reminding the addressees that advertisements must always be clearly recognizable as such by consumers, the AGCM has stressed that the prohibition of hidden advertising has a general validity and therefore must be respected also in communications delivered through social networks. Therefore, influencers cannot make consumers believe they are behaving in an unsolicited and unselfish manner when they are actually promoting a specific brand.

The AGCM has thus identified general rules of conduct and has required the addressees to make apparent the possible advertising nature of the content delivered through social media, through the use of warnings, such as #sponsored, #advertising, #paidad, or, in the case of products given for free to the celebrity, #productsuppliedby; in particular, all these wordings should be followed by the name of the specific brand being advertised.

Given that hidden marketing is considered to be particularly dangerous, since it deprives consumers of the natural defenses that arise in the presence of a declared advertising intent, the AGCM urges all those involved in the phenomenon to abide to the prescriptions of the Consumer Code, providing consumers with suitable indications able to reveal the nature of the message, also when it is the outcome of a commercial relationship, and even when it is based on the free provision of branded goods to the celebrity. 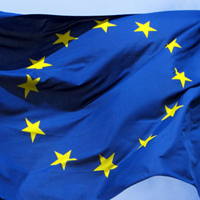