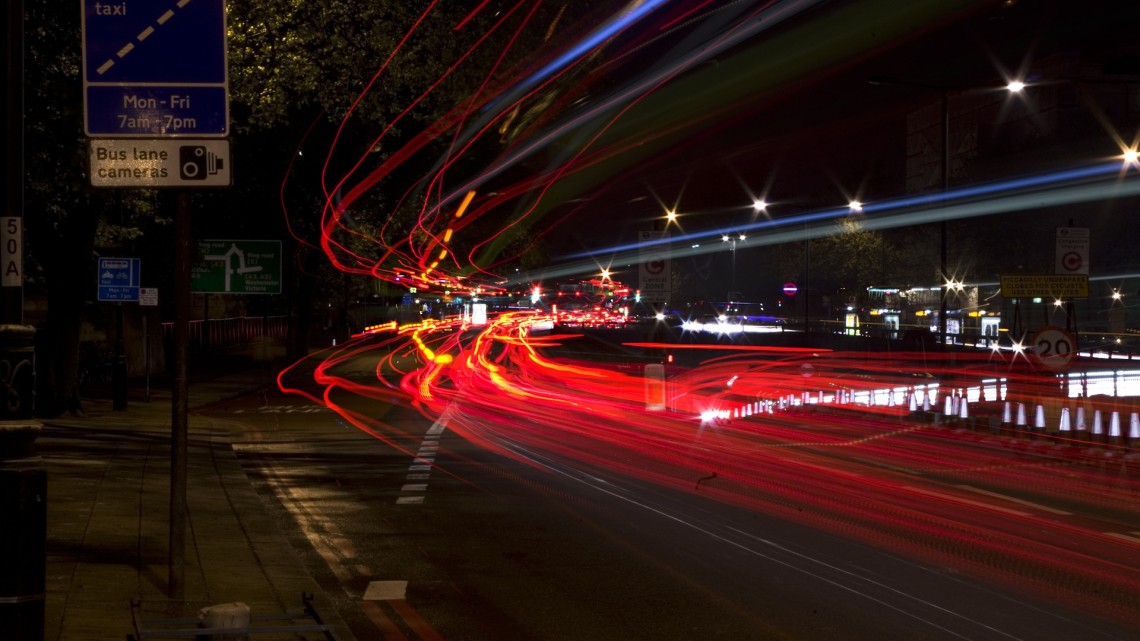 Cities change! World Health Organization estimates that in less than 35 years, two-thirds of world population will live in urban areas. With those additional 2.5 billion people, city structures and layouts have to be adapted for this change. Tech Insider recently published a list of the 25 most high-tech cities worldwide – cities, that are prepared to face the future.

There is Barcelona, for instance. The Spanish city has established a system of placing little metal boxes to lampposts and traffic lights. Inside, there are tiny computer systems, that are able to measure traffic, noise, or pollution. By having installed smart traffic lights and parking sensors, Barcelona will be able to save up to $17 billion a year in energy bills. This not only helps the city’s budget; it will also save natural power resources. But the list continues. The installment of sensors on garbage cans will allow garbage trucks to only empty those containers that are already full, parking space sensors can tell drivers via smartphones which parking spots are already taken or vacant. This will not only save time for the individuals, it will also make Barcelona more environment-friendly, by saving fuel. In addition, bus routes have adapted to a more efficient schedule, which has led to a 30% increase in passenger numbers in four years.

Another positive example for changing into a high-tech, and thus eco-friendlier city, is Stockholm, Sweden. In 2006, the city installed cameras at entry points to the city, which will charge drivers for entering and leaving the city between 6:30 am and 6:29 pm. The system was developed by tech company IBM in only two months, and is quite successful. Traffic volume has gone back by 20%, while the public transport showed an increase of five percent. But not only public transport became more common, also more people decided to carpool to work, not to do business during the day, or just change their destinations to their closer area. By those measures, driven kilometers inside the toll zone have decreased by 16%, and air pollution has been cut by 14%! Plus, the Swedish population has accepted the toll. While immediately after the introduction only half of Stockholm inhabitants approved the toll, by 2013 the acceptance rate has gone up to 70%. The toll system in Stockholm is a successful model, that could be also applied to other cities around the world, to reduce traffic, and even more important, that will minimize air pollution.

A challenge for the future is definitely the question, how to bring the working people into and out of the city. Cities like London or Seoul in South Korea may have an answer to that question, with highly developed metro systems. There are several reasons why, for instance, the Seoul metro system is one of the most efficient systems in the world: Many different metro lines, connecting cities far away from the city center, 331.5 kilometers of track on the main lines alone, internet service on trains and the platforms, real-time train information, platform screen doors at most stations, paying via smartphone, and barrier free entrance.

Different ideas in different cities. With technological progress all those three cities – Barcelona, Stockholm, and Seoul – set a standard on what every major city has to do, to be prepared for the future!