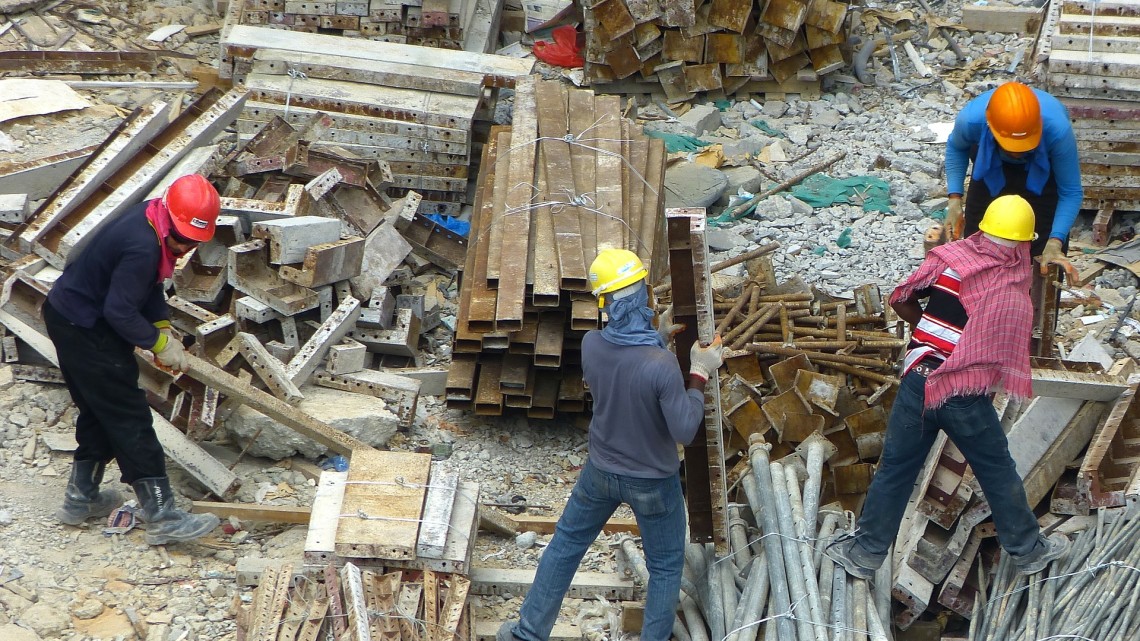 The Ministry of Labor and Social Policies published the Seventh Annual Report “Foreigners in the Italian labour market”, in a collaboration of many institutions like Directorate General for Immigration and Integration Policies, INPS or INAIL. Subject of the analysis were the labor market and its economic sectors, and the profiles of foreign workers and their job satisfaction. The data of the report show the significance of non-EU citizens and their influence on the Italian employment system.

In 2016, 8.3% of the Italian population were foreign residents. Compared to 2015 there was only a small growth, but since 2010 the foreign population increased by 37.8%. One of the report’s major aspects was the ration between unemployed and employed citizens. The number of foreigners in work increased almost parallel to native employment, with a total increase of 1.2% of employed citizens. Meanwhile, the number of unoccupied foreigners declined by five percent of EU foreigners. Even though the unemployment rate among non-EU citizens in Italy has decreased over the last few years, with 16% it is still almost twice as high as the percentage of 2007.

Foreign workers play a huge role for the Italian labor market, the number of total employment between 2007 and 2016 increased up to 10.5%. In the agricultural sector, 16.6% of the labor force proceed from foreign workers (which is three times as high as in 2007). Foreign workers in the commerce sector make up for 7.2%, in other service sectors even 10.7%. So over the last years, the importance of external workforce increased significantly.

The report has also shown, that almost 80% of foreign workers are employed as so-called “Blue-collar workers”, involving all mechanical, maintaining and manufacturing types of jobs. Workers, from both EU and non-EU countries, with a senior education that is equivalent to a diploma “31.2% […] do specialized manual work” (Seventh Annual Report: Foreigners in the Italian labour market, p. 2). While almost 55% of Italian workers are satisfied with their jobs, the numbers for non-EU workers (41.3%) and EU workers (48.5%) are notably lower. Especially in the non-EU foreigners, there is a huge dissatisfaction with their work situation, due to a limited career development and only minor remuneration. A third of all Italian and other European citizens would put themselves in the “very satisfied” section, whereas 23.8% of non-European workers would describe their situation as “not at all satisfied”. A reason for that could be the salary gap, “a non-EU graduate earns 1,251 Euro per month, 31.1% less than an Italian with the same qualification” (Seventh Annual Report, p.3).
Compared to 2015, fewer work contracts were terminated due to resignation, but more because of redundancies. The numbers of layoff from work increased for non-EU citizens by 15.1%. But in general, the number of terminated contracts decreased by almost 9%.

According to the study, 252.000 unemployed foreigners stated, that they had contact with public employment services, to verify the existence of job opportunities (52.3%), or to renew their application (26.7%). The public services seem to work, which is important, to further reduce the level of unemployment.