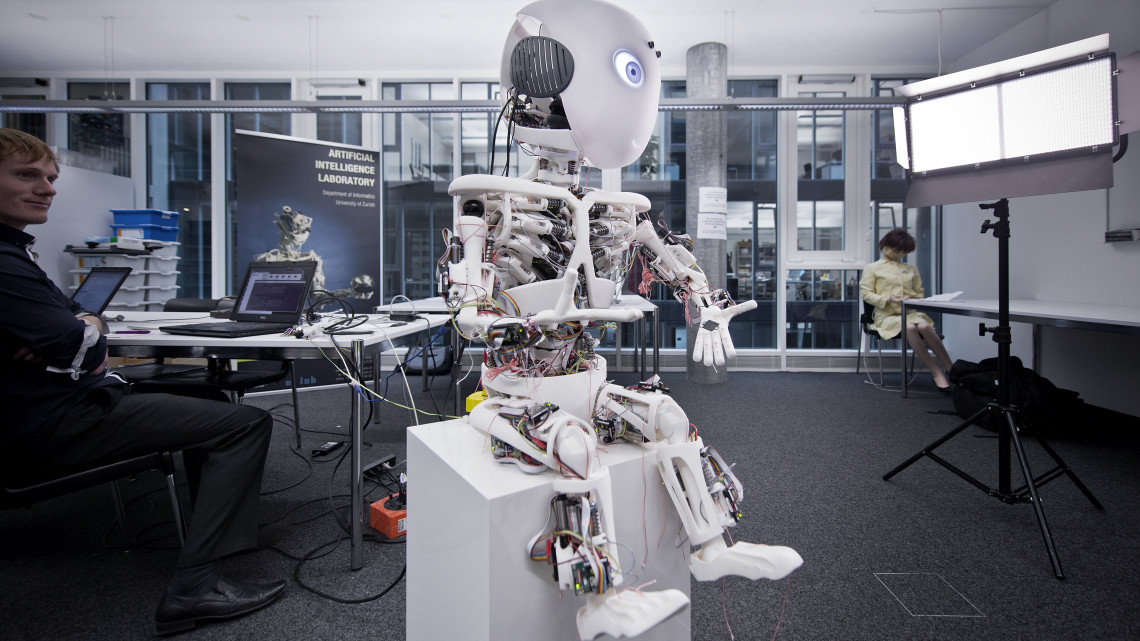 According to a study by University of Oxford scientists Carl Benedikt Frey from 2013, 47 percent of all American people are put at risk of losing their jobs to robots or other forms of artificial intelligence in the near future. Another team from University of Oxford has asked experts on artificial intelligence, at what point in the future it is likely to be replaced by a robot.

Already within the next ten years until 2027, it will be possible to have languages translated, online banking executed, speeches transcribed, or high-school essays written just by robots. AI robots working in retail or performing surgery can be achieved by the mid of the century. Researchers from Asia think, that it will be possible in the next thirty years to have high-level machine intelligence, experts from North America predict that it will not happen before 2080. While it may sound alarming, that many people could lose their jobs to robots, there are many other points of view on that topic.

For instance, artificial intelligence in companies could definitely help countries with a fast-aging society. By using automatic machines, the economic output of those countries can be maintained, when it lacks of older workers. It is also to be mentioned, that with using robots at work the companies can save money for not having to pay too many employees, but rather to spend the money for their actual employees. The consulting firm Accenture predicted a thirty percent increase in productivity in Austria, and may even help the GDP growing from now 1.4 percent to 2.14 percent by 2035. Everything would happen without replacing humans in their fields, but it will be a way of constant improving and working together.

Most of the experts do not see robots replacing humans in all human jobs before 2140, which sounds like a faraway future, but actually is the same time difference between today and the time the first telephone was invented. There have been countless inventions in this relative short period of time, so nobody knows what the world will look like by the time, robots are predicted to replace humans.